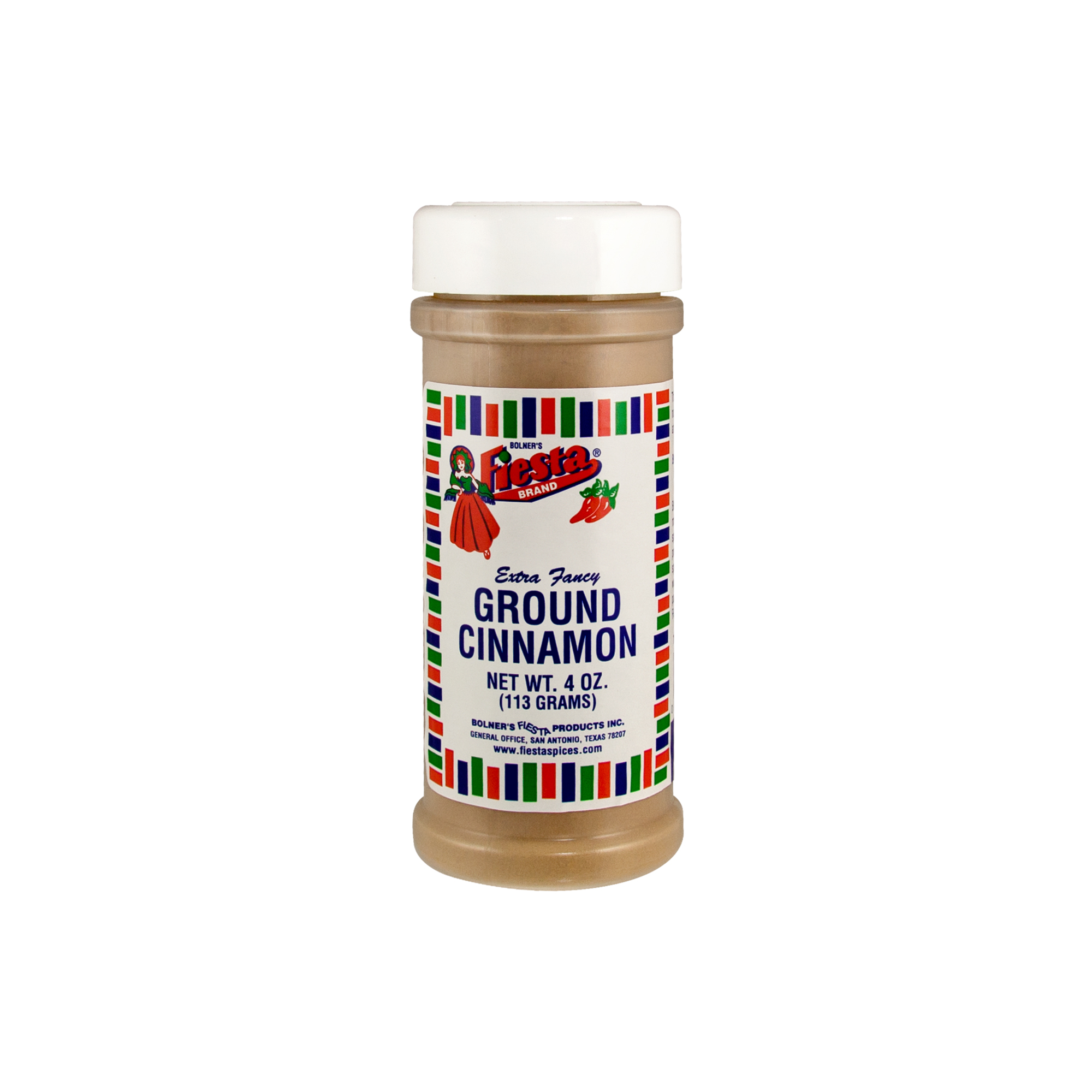 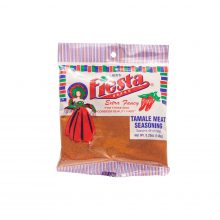 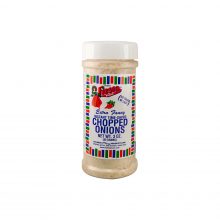 Since approximately 2000 BCE, cinnamon has been a prized possession of many ancient nations. It originated in Egypt, but eventually travelled the world with middlemen of the spice trade.

Since approximately 2000 BCE, cinnamon has been a prized possession of many ancient nations. It originated in Egypt, but eventually travelled the world with middlemen of the spice trade.

With its sweet woody fragrance and its spicy, sweet tasty, Cinnamon was a prized spice used by royals and nobles to make scrumptious savory meals, to scent holy anointing oils and to perfume a lover’s bed. Too expensive for common use, its source was kept a mystery, and fantastic tales we fabricated about its origin.

We now know that it comes from the inner bark of several Cinnamomun trees native to South East Asia, but what you may not know, is that Cinnamon is a natural food preservative with a great source of manganese, fiber, iron, and calcium.

Studies indicate that cinnamon can help to:

Cinnamon is commonly used in chocolate and delectable deserts, such as apple pie or cinnamon buns. It gives tea and hot cocoa an irresistible flavor and makes mouthwatering meals with chicken and lamb.

With its thin, smooth bark, its yellowish brown color and its highly fragrant aroma, cinnamon should be a main ingredient in everyone’s pantry.

The quality of cinnamon is equally as important as its fragrant aroma and good looks. Cinnamon connoisseurs will find that Fiesta Spices provide cinnamon of the highest quality. You can rest assured you are buying top quality cinnamon each and every time.