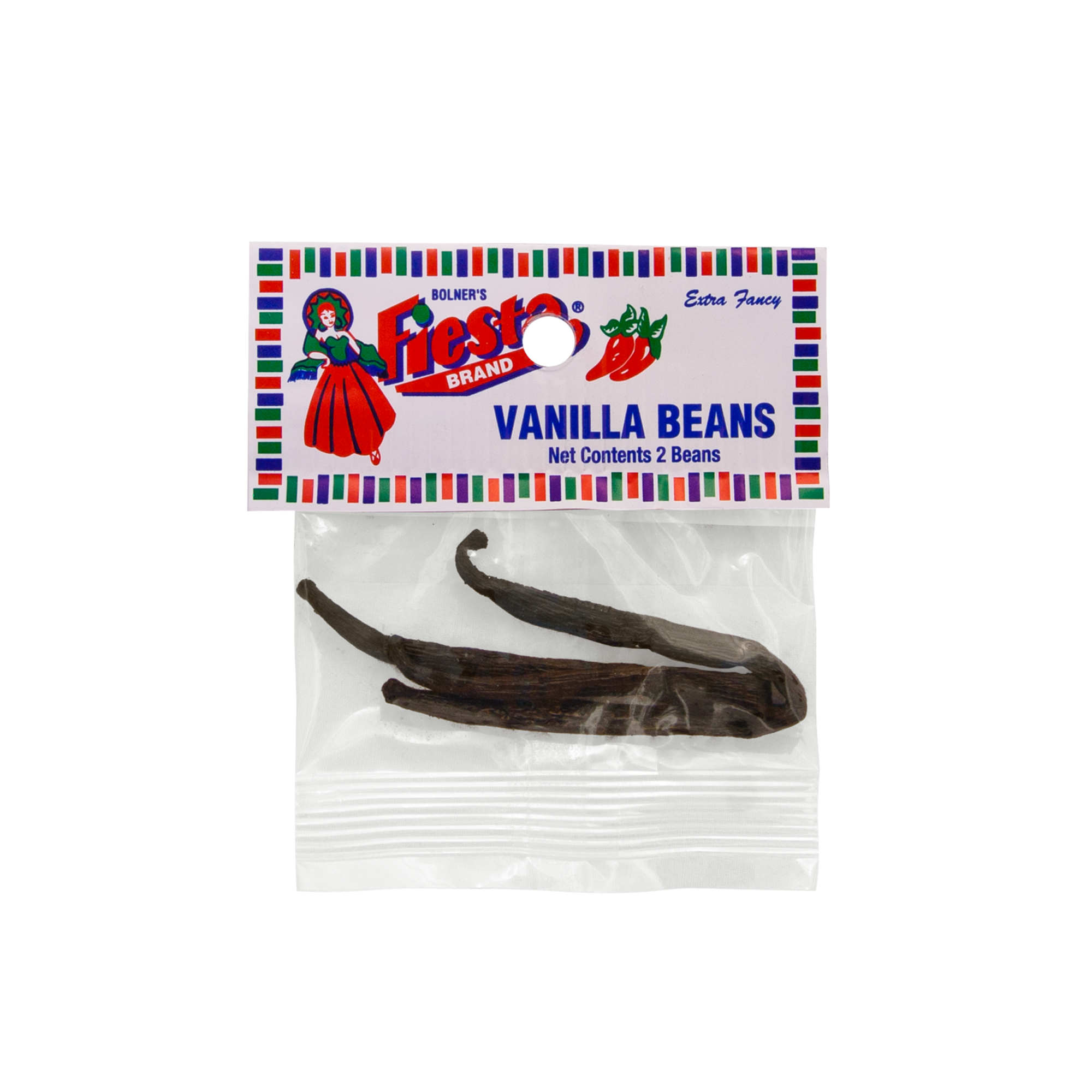 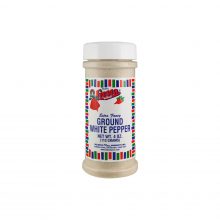 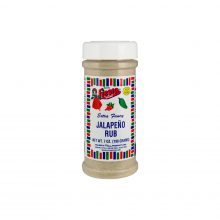 The growing and harvesting of vanilla was unable to be commercialized until the 19th century due to the delicate nature of pollination. The bean is actually the fruit of a celadon-colored orchid, the only one out of 20,000 orchid varieties that bears anything edible!

The growing and harvesting of vanilla was unable to be commercialized until the 19th century due to the delicate nature of pollination. The bean is actually the fruit of a celadon-colored orchid, the only one out of 20,000 orchid varieties that bears anything edible!

When the orchid blooms in nature (which only happens one day a year), the flower must be pollinated by a very specific species of bee or hummingbird to bear any fruit.

Unfortunately the high demand of vanilla outgrew the supply (bees can only do so much work!), so the race was on to figure out the best way of commercializing vanilla bean production.

It wasn’t until the 19th century that botanists found the only way to effectively produce vanilla beans in mass quantities was to hand pollinate every single flower! After pollination, it takes about 6 weeks to reach full size (up to 12 inches in length), and then another 8-9 months after that to mature. But wait – the process is still not complete!

After the pod reaches maturity, it is actually still green and must be hand-picked and set aside for curing. Curing consists of a three to six month process that begins with a short bath in boiling water, followed by sun heating. During the day, the beans are set in the sun to heat up, and then wrapped in blankets at night to sweat. This process can last up to 6 months, until the beans become dark brown and develop the aromatic smell we all know and love. The beans are then aged up to two years to bring out their full flavor. So, from pollination to maturity, this has the potential to be over a 3.5 year process! This is why Vanilla is the second most expensive spice in the world, Saffron being the first.

(read the full blog here) 1 jar (750mL) Vodka (40% alc/vol) 8-10 Vanilla Beans Slice open the beans long ways and scrape the seeds out.  Place the seeds and sliced beans into the vodka.  Set aside and let the beans extract for 9-12 months, giving the jar a good shake once a week. For a quicker batch, use 2 cups Vodka with 8 beans.  Let soak for 8-12 weeks, shaking once a week.